listen to me marlon 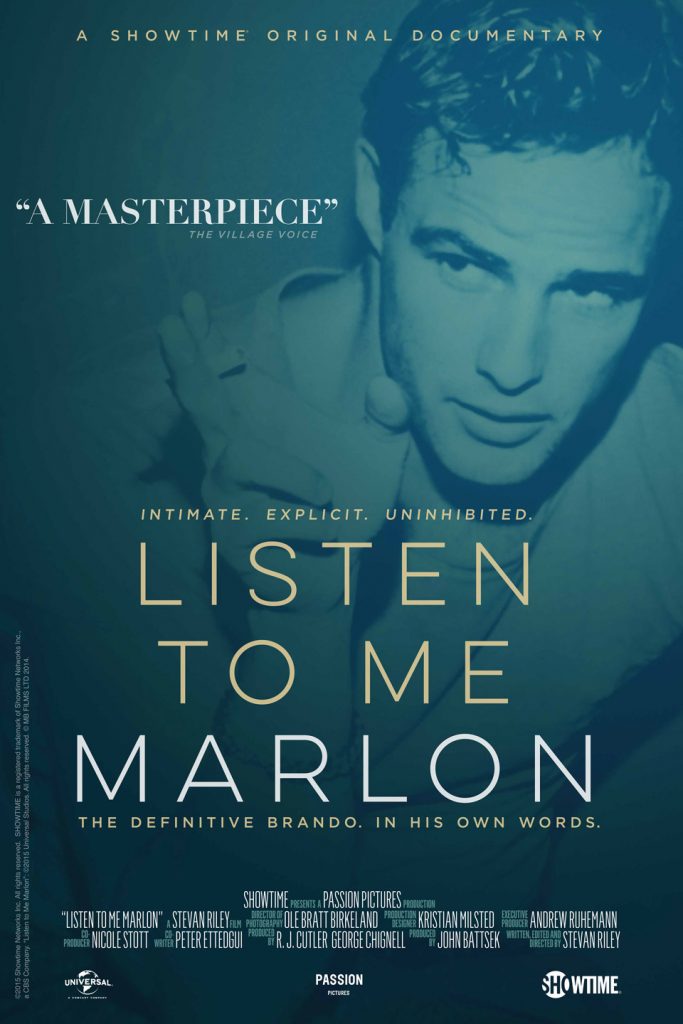